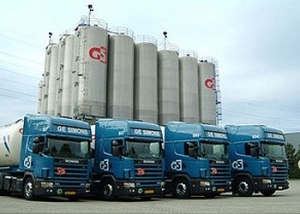 Since 2009 Effepierre and Gè Simons, have formed a strong partnership that has enabled the two organizations to act as leaders for the industry of powder and granules, coordinating every year several thousands of transports between Benelux, Germany (mainly Ruhr area), Nothern France and Italy and viceversa.
Products shipped are plastics such as PLP, PE, PS, PVC, Minerals, Feed.

Effepierre Logistics also disposes of a large fleet of intermodal containers with liners bag mainly used for the food industry (bag in box).

Effepierre and Gé Simons are primary promoters of the intermodal transport, that have certainly contributed to reducing the harmful emissions of CO2.

Export Countries served from Italy and viceversa are: Belgium, Holland, Germany, Nothern France with pressurized silos, UK and Benelux with bag in box. 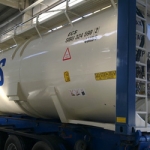 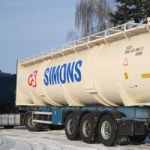 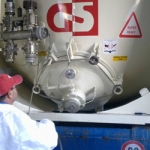 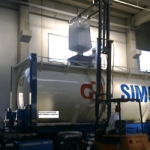 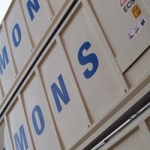 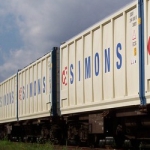 Discover here …
Why entrust us with your international shipping suits you?
Why you will save time while shipping with us?
Why get a greater partnership with your customers through our services?
Download Guide